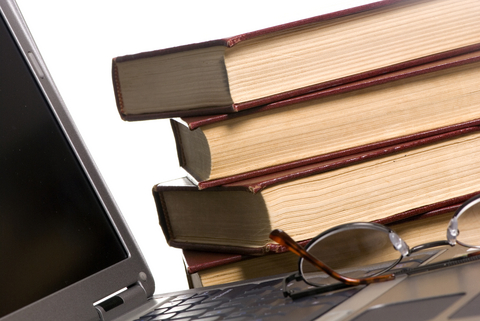 Zelazny’s most poetic and experimental book has a hallucinogenic quality, as if he wrote it on LSD. The plot is an epic battle between the forces of good and evil in a universe rules by super-powered beings fashioned after the gods of Egyptian mythology.

Due to a genetic mutation, a man travels back and forth in time randomly and uncontrollably, in much the same way Billy Pilgrim jumps through time in Kurt Vonnegut's Slaughterhouse-Five. He meets a girl/woman at different times. They get to know each other, he confesses his condition, and they fall in love and get married, with unconventional and eventually tragic results.

A scientists obsessed with uncovering the secret of life creates a patchwork body from parts of corpses and gives it life (why he just didn't reanimate one complete dead body instead of sewing the parts together is never explained).

The story of man's colonization of Mars and how it triggers the near-extinction (or possibly the total extinction) of the intelligent native Martians.

It is a tale of revolution, of the rebellion of the former Lunar penal colony against the Lunar Authority that controls it from Earth. It is the tale of the disparate people--a computer technician, a vigorous young female agitator, and an elderly academic--who become the rebel movement's leaders. And it is the story of Mike, the supercomputer whose sentience is known only to this inner circle, and who for reasons of his own is committed to the revolution's ultimate success.